Gay Celebrities with Children via Surrogacy 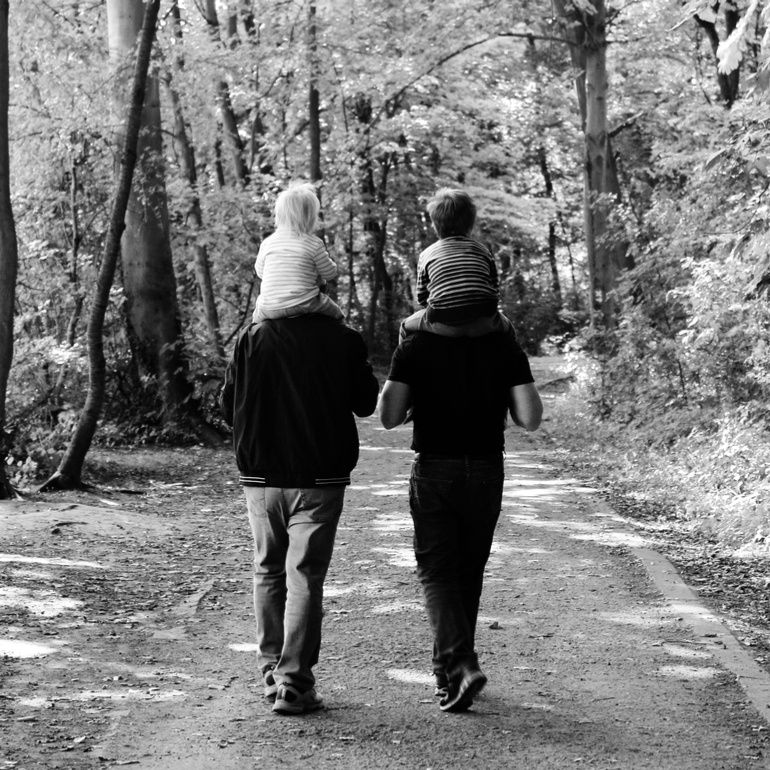 Surrogacy gives gay couples the opportunity make their dreams of having a child come true. Here are a few well known gay celebrities who have grown their family via surrogacy.

Perez Hilton made quite a name for himself blogging about celebrity gossip. The online personality quickly shot into the A-list spotlight touting celebrity friendships, including Lady Gaga, and having the inside scoop on all things gossipy.

In addition to his successful career, Perez proudly holds the title of “Dad” to one son and two daughters.

Hilton used surrogate mothers and egg donors to grow his family. Along with the help of his mother and a nanny, Perez raises his children while maintaining his reign as the go-to for celebrity scoops!

Ricky Martin is the proud father of twin boys, Matteo and Valentino. The boys were born in 2008 via surrogate.

Ricky has been very private about the details of his surrogacy. It is still unknown whether he chose traditional surrogacy or used an egg donor and a gestational carrier.

What is understood about Ricky’s parental situation is that he is an amazing father.

Martin shared with the world how he answered one of his boys who asked if Ricky had carried his sons. According to Martin, one of his sons asked, “Dad, was I in your belly?” Martin answered, “You were in my heart and you are still in my heart. There is a woman that I adore with all my heart that helped me bring you into this world. She lent me her belly so that you could come and when you were born she put you in my arms.”

The answer was enough for Ricky’s son, and enough for the world to agree he is one fantastic father!

This celebrity couple share an exciting tale of surrogacy at its best.

The couple welcomed fraternal twins in 2010 via a gestational surrogate. Harris and Burtka each used their sperm to fertilize a donor egg. Two embryos, one fertilized by each father took and resulted in their twins. One child is biologically Harris’ and one is biologically related to Burtka.

The dads decided not to learn which child was biologically their own and instead raise their children with the love and wonder all parents feel for their little ones.

A picture of Ryan Murphy might not immediately reveal his celebrity status but mention two of the shows he has produced: Glee and American Horror Story, and everyone is certain to know who he is.

Murphy and his husband David Miller have two sons together. Both of their boys were carried by gestational surrogates.

Elton and David have two sons via surrogacy. The couple worked with the same surrogate mother throughout both journeys.

Elton and David welcomed their first son into the world in 2010 and proudly announced the birth of their second boy in 2013.