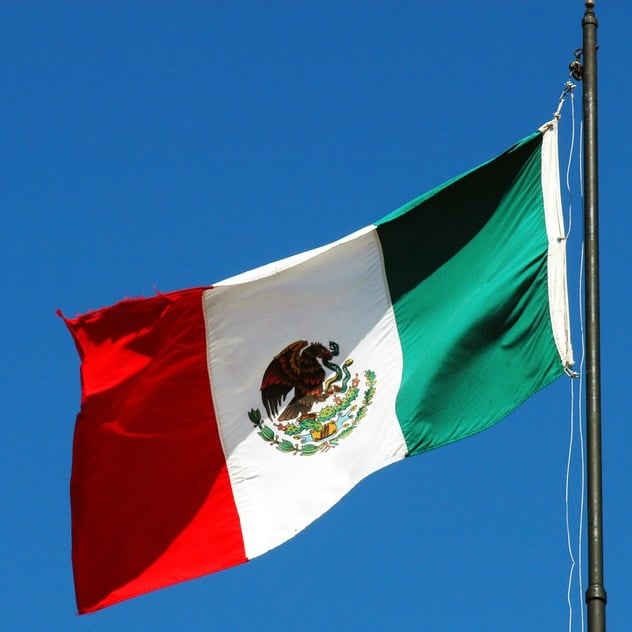 Tabasco, Mexico, where surrogacy has been legal since 1997, became a hub after India closed its doors, first to gay and then to foreign would-be parents starting in 2013, and Thailand followed suit and also banned surrogacy. But the baby boom in Tabasco ended when legislators changed the civil code to limit surrogacy to Mexican heterosexuals as of Jan. 14, 2016.

In December 2016, the Tabasco civil registry began to refuse to issue birth certificates to children born through surrogacy after mid-October — nine months after the law went into effect. Without a birth certificate, the children could not receive passports to leave Mexico. As Mexican State Limits Surrogacy, Global System Is Further Strained, New York Times, 3/23/17.

At least a dozen foreign families now in Mexico are facing legal battles to obtain their babies’ birth certificates and their passports so they can travel out of Mexico and to their home countries. An intended father from Queens, New York, Michael Theologos, actually had his newborn baby taken away from him for six weeks. He was finally reunited with his baby through the efforts of an advocacy group and he returned home to the United State three weeks after the reunification with his baby.

Mexico became a place for surrogacy as women without other opportunities looked to the process to earn money. The unemployment rate in Tabasco is over seven percent. Surrogate pregnancies, for some women, are the only chance to get ahead. But unfortunately, such conditions are not really conducive to ethical practices in surrogacy, since women are too needy and poor. Therefore, they are susceptible to being taken advantage of.

These occurrences, legal problems, and the potential for the exploitation of women in such places as Tabasco are the reasons why the United States is the preferred place for surrogate pregnancies. Here, the gestational surrogates are self-sufficient and they voluntarily, without duress, enter into surrogacy contracts. They have legal counsel and they are able to choose their own medical care. There is a mutual agreement between the intended parents and the gestational surrogate to work together to bring a baby into the world.

It’s true that surrogacy in the United States is more expensive, but the legal and ethical safety of the process make this expense more than worthwhile as it is better to have legal certainty than to risk having a baby taken away from a parent or being held in a country without a passport for an indefinite period.