The Gestational Carrier Agreement: What Surrogates and IPs Can Expect 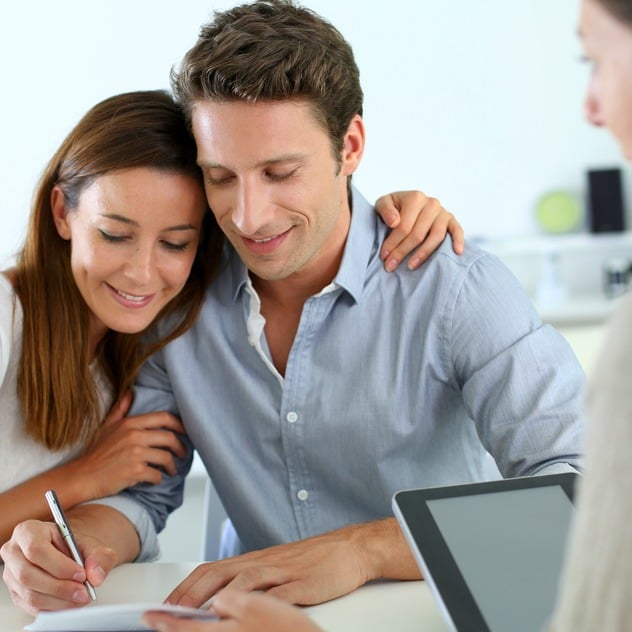 Surrogacy can be an incredibly rewarding and fulfilling journey for both intended parents and surrogates, but it is not without its complexities.

The Gestational Carrier Agreement is designed to address those complexities and ensure that the rights of both parties are protected throughout the process. Here is what IPs and surrogates can expect the agreement to cover.

One of the first topics that is covered in the Gestational Carrier Agreement is medical providers. At this point, the IVF clinic or reproductive physician should be decided on. In addition, the obstetrician that the gestational carrier wishes to use should also be identified with a provision that the IPs will have the opportunity to approve of him or her. It is important that both parties come to an agreement on their medical providers, as there will then be a consensus to follow the advice of the chosen doctors.

The Gestational Carrier Agreement usually addresses the number of cycles that will be attempted by the parties, as well as the number of embryos to be transferred for each. Generally, both parties will agree to three cycle attempts and two or three embryos; however, both parties will need to follow the reproductive physician’s advice based on quality and age of the embryos.

IPs and surrogates must also agree on critical decision-making issues that may potentially arise during a pregnancy, such as:

Compensation terms are another key topic of discussion during the drafting of a Gestational Carrier  Agreement.

A surrogate’s compensation will be based upon her experience, but generally speaking, surrogates can expect to receive a base compensation ranging from $40K - $55K in addition to coverage of the following:

In addition, depending on the surrogate’s unique situation, she may also be compensated for a variety of other expenses, including psychological counseling, housekeeping/childcare, invasive procedures, lost wages, and GC spouse lost wages.

It is recommended that surrogates review online surrogacy forums to get a better sense of what is considered fair compensation based on their specific circumstances.

The Gestational Carrier Agreement will also establish the rights of both the intended parents and the gestational carrier.

The agreement will establish the following for IPs:

The agreement will establish the gestational carrier’s contractual rights, including:

Although the surrogacy process can be complex, it is made simpler with the help of a professional surrogacy agency.