The History of Surrogacy 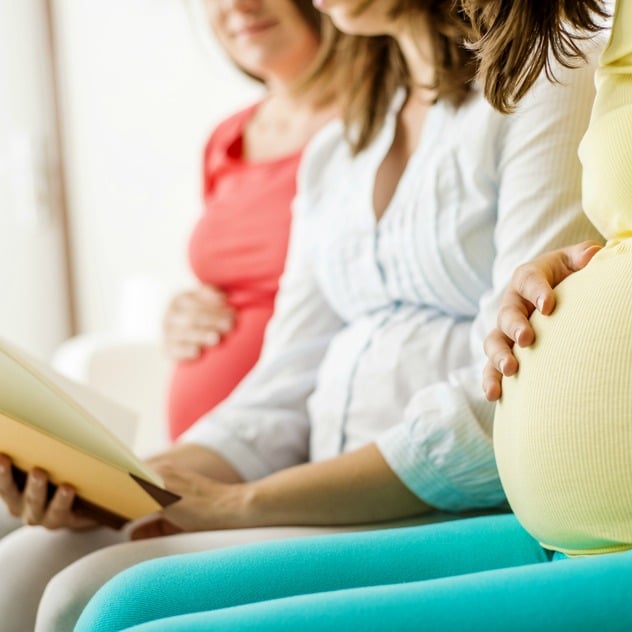 Surrogacy continues to play a vital role in growing many modern families. Since 1989, when Arkansas became one of the first states to enact surrogacy-friendly laws in the United States, gestational surrogacy has grown increasingly popular as a family-building option for couples and individuals.

Even before the late 80's when the United States began embracing the practice, surrogacy as a practice has been well-documented in history. Here's how the history of surrogacy has evolved over time.

One of the earliest known surrogacies comes from the Bible. In The Book of Genesis, the tale is told of Sarah, the barren wife of Abraham. Since Sarah was unable to bear a child for Abraham, she had her servant Hagar serve as a traditional surrogate. Hagar did carry a son for Abraham; however, jealousy became an unbearable burden for Sarah.

Later in 1984, a couple contracted a woman to be their traditional surrogate. After the birth, the surrogate/biological mother decided she could not part with the child and the case went to court. The court determined this surrogacy agreement was illegal and granted custody to the biological father while giving visitation rights to the surrogate. The Intended Mother was never able to adopt the child. This case became known as “Baby M,” and helped shape future surrogacies and surrogacy law.

The first successful In Vitro Fertilization (IVF) procedure took place in England in 1978 for a couple who had struggled to conceive. A viable egg was retrieved from the wife and fertilized in a lab by the husband’s sperm. The fertilized embryo was transferred into the wife and she carried her child to birth. Referred to as the first “test tube baby,” Louise Joy Brown was born on July 25, 1978. While the biological mother was the carrier in this case, the successful egg fertilization and embryo transfer helped pave the way for gestational surrogacy.

The first successful gestational surrogacy occurred in 1985, eliminating any biological connection between the surrogate and the child and forging the path for modern surrogacy laws.

Shannon Boff was a suburban Detroit housewife who was more than happy to help Elliott and Sandy, an anonymous New York couple, fulfill their dreams of starting a family after 13 years of trying. For $10,000, Boff became what she fondly refers to as “the world’s first fetal baby-sitter."

The history of surrogacy tells us how gestational surrogacy has grown and evolved over time as a family-building option. Today, couples and individuals all over the world are able to overcome a broad range of obstacles to fulfill their dream of starting or building their family.