What is Birth Tourism? 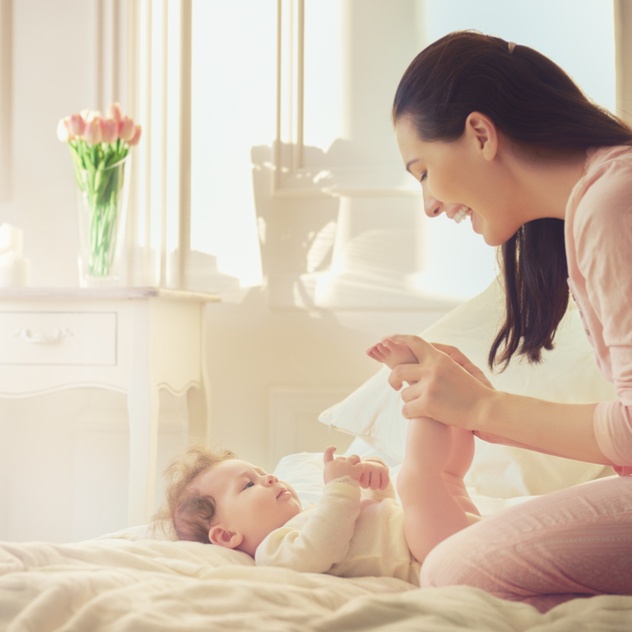 When a pregnant mother comes from another country with the intent to give birth in the U.S. in order to secure U.S. citizenship for her future child, it is popularly known as “birth tourism.” These mothers enter the U.S under the guise of traveling for pleasure, but they have the sole intent of giving birth while they are here. Many birth tourists come from China, Russia, and Nigeria, as well as other places with economic and political instability. Among some of the various reasons they come, most are motivated by the availability for better health care and the hope that one day their child can be their ticket to the “American Dream.”

Other foreign nationals may come to have a baby in the U.S. via surrogacy, because it is illegal in their home country. This may be the case when their laws do not recognize the parentage of a child born via surrogacy to a same sex couple. Another reason is that most countries do not allow paid surrogacy; a few countries that do allow paid surrogacy as of 2014 are: The United States, India, Thailand, Ukraine, and Mexico.

It should be noted that surrogacy in the United States incorporates the most ethical practices for surrogacy arrangements. This is because surrogates are treated with dignity and respect; they have legal counsel and they choose their own medical care. Their rights are protected as are the rights of the intended parents. For those who come to gestational surrogacy for legitimate reasons, there are great benefits to surrogacy practices and arrangements in the United States.

With respect to birth tourism, where the main reason for giving birth in the U.S. or using a surrogate in the U.S. is for citizenship reasons, currently there are no laws that prohibit this practice. However, it is illegal for mothers to lie to U.S. immigration officials about the reason for their visit. For Chinese families, as long as they provide all the correct paperwork and they provide evidence that they can pay for any expected or unexpected medical care, they will easily get a visa. Additionally, there are approximately 40 countries from which people do not need to get a visa to travel to the U.S., making it exponentially easier for women to come to the U.S. to give birth.

Lately, birth tourism has become a more prevalent phenomenon in the U.S., especially in Southern California where there has been an influx of Chinese mothers participating in this practice. In fact, it has become a very lucrative business; in the Los Angeles area there are “maternity hotels” that operate for the sole purpose of helping these foreign mothers come into the U.S., deceive U.S. immigration officials, help obtain U.S. citizenship, and house them before they give birth. In 2013, Los Angeles County formed a task force to address the growth of birth tourism; they ended up finding 34 “hotels.” Just like there are no regulations directly addressing birth tourism, there aren’t any regulations concerning maternity hotels. Nothing prohibits these hotels from running for the sole purpose of housing foreign nationals traveling to the U.S. with the intent of giving birth here, nor are there any regulations that prohibit them from promoting their business abroad. However, the people running these types of operations can be found guilty of visa fraud, money laundering, and conspiracy.

The number of Chinese women going to California to give birth in order for their child to grow up with U.S. citizenship is estimated to have increased six times from 2012 to 2014. In addition to the benefit of U.S. citizenship for their child, Chinese parents were coming to the U.S. to give birth to circumvent the one child policy. [i] The one child policy, as well as continually rising infertility rates, was a reason wealthy Chinese families hired surrogates in other countries.

A very prevalent case regarding birth tourism and maternity hotels involves a private New Jersey hospital that was courting Russian families to come and give birth in the U.S. There was an advertisement saying that giving birth in New York is the best investment they can make for their family. This hospital also provided services to get the baby’s citizenship papers, passports, and travel visas. The hospital boasted superior medical care. This hospital and places like this are essentially selling U.S. citizenship and undermining the entire U.S. immigration process and taking advantage of the 14th Amendment in a way it was not intended to be used. Despite what would appear to be illegal activities, the former managers of the hospital had no charges brought up against them.[ii]

Some groups, like FAIR (the Federation for American Immigration Reform), are trying to get stricter laws in place for birthright citizenship; for example, adding some additional requirement like living in the U.S. for five years after birth in order to obtain U.S citizenship. In 2015, Texas stopped issuing birth certificates if the parents did not have U.S.-issued documents for themselves. This action, or any action similar, did not last, since it goes against the 14th Amendment, which in addition to granting citizenship to any baby born in the U.S., also prohibits any state from making or enforcing any laws that infringe on these privileges and immunities for any U.S. citizen.

On the other hand, there are people like Hiroshi Motomura, a law professor at UCLA, who believes that changing the birthright laws (the 14th Amendment) would be a big mistake. He sees it as a positive thing, by looking at it as “an investment in getting really skilled immigrants 20 years down the road.” [iii]

One of the most dangerous parts of birth tourism is the risk that the mother or the parents are in a cost saving mentality and are not willing to go through the proper prenatal and postnatal care, putting the child’s life at risk.  Although some mothers come to the U.S. to give birth for the superior health care system, others go to extreme lengths to avoid dealing with doctors and anything that might cost them additional money. One woman found an off duty nurse to administer a drug to induce labor after she was already two weeks past her due date. According to a former Nigerian midwife, a typical practice among African birth tourists is to not even see a doctor until their water breaks, just because of the cost of the visits, but it is exponentially more dangerous. Often, the first thing parents ask a doctor is how much something will cost, whether it is a prescribed antibiotic or more time in the ICU. A lot of these babies actually face further health risks because of the hesitancy in addressing health concerns early on. The worst part comes when parents end up abandoning their children because of their inability to pay for their medical expenses. At the Children’s Hospital of Orange County researchers found that there are “more deaths and higher complications in the neonatal intensive care unit among babies born to the birth tourist families.” [iv]

One issue with “anchor babies” and “birth tourists” is the question of who is responsible for paying the current and future medical costs and any educational and social benefit costs incurred. Certainly, from a health and human rights point of view it is looked down upon to limit a surrogate’s access to prenatal care, but questions arise in international surrogacy regarding who should pay for the care.

Additionally there are major ethical issues with this practice of birth tourism because of the indirect violations of laws. People are less concerned about getting caught because it is difficult to prove that someone intentionally lied to immigration officials about their reasons for coming to the U.S. The birth tourism phenomenon essentially puts U.S. citizenship up for sale and takes advantage of the 14th Amendment and the positive impact it was meant to have.

Despite the various issues that come about with birth tourism, surrogacy is a great thing and helps many people and couples become parents for various reasons that they might not be able to. Especially in the U.S., there are so many advocates and people who are there to support surrogacy, the surrogates themselves, and the future parent or parents of these children.

[ii] At this point the Meadowlands Hospital Medical Center is under new management.