What We Can Learn from the First Surrogate Mothers 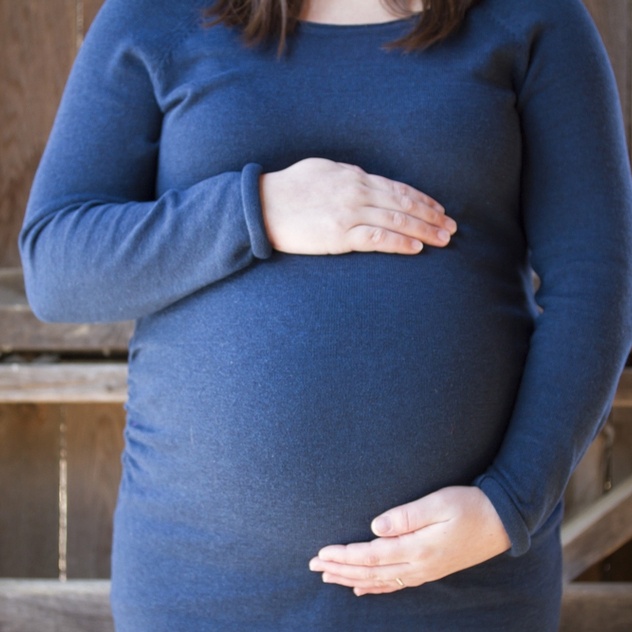 Surrogacy in the Bible

If we want to get technical, the first recorded story of surrogacy comes from the Bible. Abraham’s wife Sarah could not bear him a child so she asked her servant, Hagar, to conceive with Abraham. Hagar gave Abraham a son, and Abraham and Sarah raised the child as their own. However, Sarah’s jealousy prompted the removal of Hagar from the home. Some accounts depict this tale as one of the earliest known cases of a traditional surrogacy.

Not only did Hagar serve as a traditional surrogate, contributing her egg and carrying the pregnancy, she also needed to conceive with Abraham. As IVF was not an option, Sarah’s jealousy is understandable. Hagar gave Sarah’s husband what Sarah could not.

From this early case, we learned that, while any surrogacy can be an emotionally challenging experience for the surrogate, a traditional surrogacy also invokes questions regarding the biological mother’s (the surrogate’s) parental rights to the child.

The Case of Baby M

A few years later, in 1984, a couple contracted a woman to be their traditional surrogate. All parties signed a surrogacy agreement and agreed to $10,000 compensation for the surrogate. Once the child was born, the surrogate mother decided she could not part with the baby. The case went to trial and became known as the case of baby M.

Because of the court’s ruling in the case of baby M, gestational surrogacy became the preferred and safer option for intended parents choosing surrogacy to grow their family. To protect future surrogacy agreements, it became critical to remove any biological connection between the child and the carrier,  since the court ruled in favor of the surrogate (biological mother.

So, What Can We Learn from These Stories?