What You Need to Know About Surrogacy, Birthright Citizenship, and the 14th Amendment 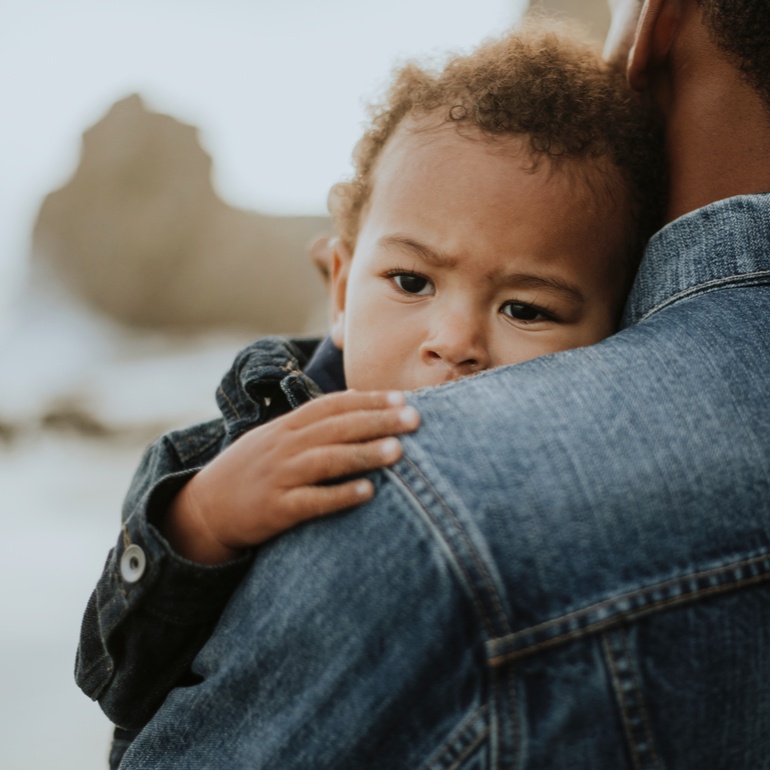 Last week, President Trump said that he plans to sign an executive order that would remove the right to citizenship for babies of non-citizens and unauthorized immigrants born on U.S. soil.

"We're the only country in the world where a person comes in and has a baby, and the baby is essentially a citizen of the United States...with all of those benefits," he told Axios on HBO. "It's ridiculous. It's ridiculous. And it has to end."

For example, it makes obtaining medical care for their children easier, and helps hasten the immigration process when returning to their home country so that they can establish citizenship for their children in their country of origin. Without an expedited immigration process, foreign Intended Parents would be forced to remain in the U.S. for months in order to establish home country citizenship at foreign consulates or embassies.

Trump cannot end birthright citizenship through an Executive Order. There would need to be an overturning or modification to the 14th Amendment, which provides that, “All persons born or naturalized in the United States, and subject to the jurisdiction thereof, are citizens of the United States and of the State wherein they reside. No State shall make or enforce any law which shall abridge the privileges or immunities of citizens of the United States; nor shall any State deprive any person of life, liberty, or property, without due process of law; nor deny to any person within its jurisdiction the equal protection of the laws.”

Fortunately, it is extremely complicated and difficult for the U.S. Constitution to be changed or amended, according to the process described by LexisNexis as follows:

An amendment to the Constitution is an improvement, a correction or a revision to the original content approved in 1788. To date, 27 Amendments have been approved, six have been disapproved and thousands have been discussed.

Article V of the Constitution prescribes how an amendment can become a part of the Constitution. While there are two ways, only one has ever been used. All 27 Amendments have been ratified after two-thirds of the House and Senate approve of the proposal and send it to the states for a vote. Then, three-fourths of the states must affirm the proposed Amendment.

The other method of passing an amendment requires a Constitutional Convention to be called by two-thirds of the legislatures of the States. That Convention can propose as many amendments as it deems necessary. Those amendments must be approved by three-fourths of the states.

The actual wording of Article V is: "The Congress, whenever two thirds of both Houses shall deem it necessary, shall propose Amendments to this Constitution, or, on the Application of the Legislatures of two thirds of the several States, shall call a Convention for proposing Amendments, which, in either Case, shall be valid to all Intents and Purposes, as part of this Constitution, when ratified by the Legislatures of three fourths of the several States, or by Conventions in three fourths thereof, as the one or the other Mode of Ratification may be proposed by the Congress; Provided that no Amendment which may be made prior to the Year One thousand eight hundred and eight shall in any Manner affect the first and fourth Clauses in the Ninth Section of the first Article; and that no State, without its Consent, shall be deprived of its equal Suffrage in the Senate."

There are countless pressing questions about what Trump might try to do regarding his position on birthright citizenship. If he tries to issue such an Executive Order, and then attempts to compel the State Department to follow that Order in the issuance of passports, this could complicate the process for foreign Intended Parents to obtain the necessary documents (i.e. a U.S. Passport) for international travel to return home.

Hopefully, such an Order would be immediately stayed by the Courts. At Worldwide Surrogacy, we will keep a close watch on any such developments and take steps to protect all of our international Intended Parents.